For a rational function over the complex numbers $R(z)$, in the case where a fixed point is indifferent $z_I$, it is known that if the associated multiplier $mu = f'(z_i) = e^{ialpha}$ and $alpha=2pi m/N$ for $n,M$ integers, then petals “appear” around such parabolic points.

Is there a recipe to “draw” (perhaps numerically) the attracting and repelling petals?

I am not quite sure what you mean. If I recall correctly, Milnor gives an explicit construction of certain petals at the parabolic point. Of course, these rely on some estimates on your function: Essentially, after a change of coordinate that takes your point to infinity, and applies a power map in the case of more than one petal, how close is your function to the map zmapsto z+1? In an explicit situation, it should not be difficult to furnish such estimates directly.

If you are asking about drawing the actual Fatou components, which are not attracting petals in Milnor’s sense, then of course there are methods for drawing the Julia set. In fact, Braverman has shown that parabolic Julia sets can be efficiently computed. If I understand correctly, this precisely requires, however, having some grip on the parabolic petals, and thus being able to simulate many steps in one when mapping near the parabolic points.

If you do produce some pictures, it would be interesting to see them.

(Note. I edited the above. In my original answer I had misremembered Milnor’s definition of petals, and forgotten the requirement that the function be invertible on the petal. So the Fatou components are, in fact, not petals in the sense of Milnor’s definition.)

There are many methods:

Preimages of circle from the interior with parabolic point on it’s boundary: 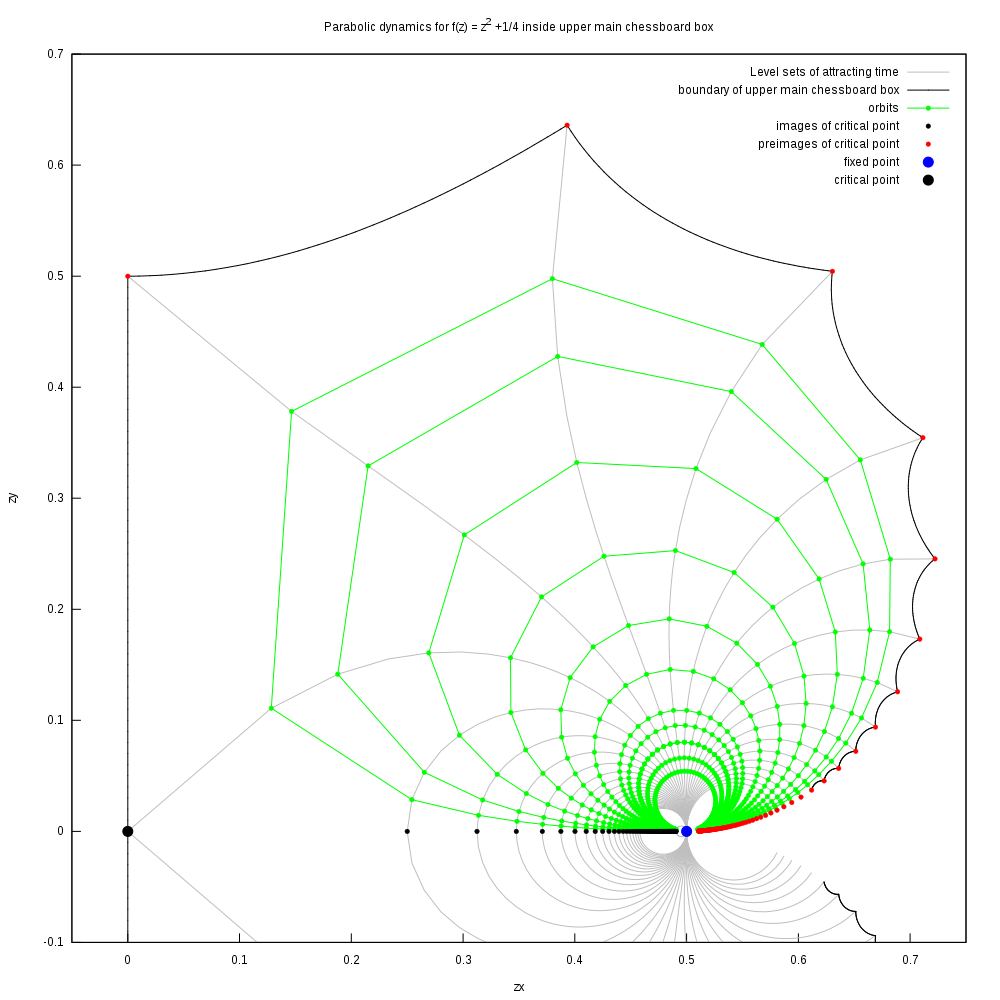 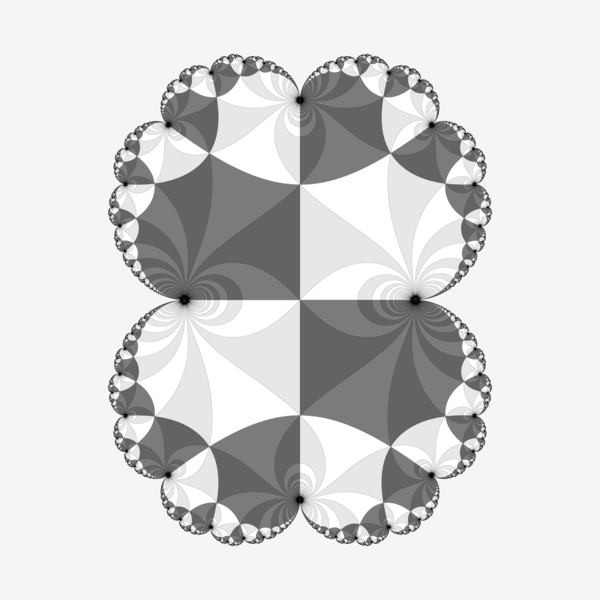 It works also for repelling petals 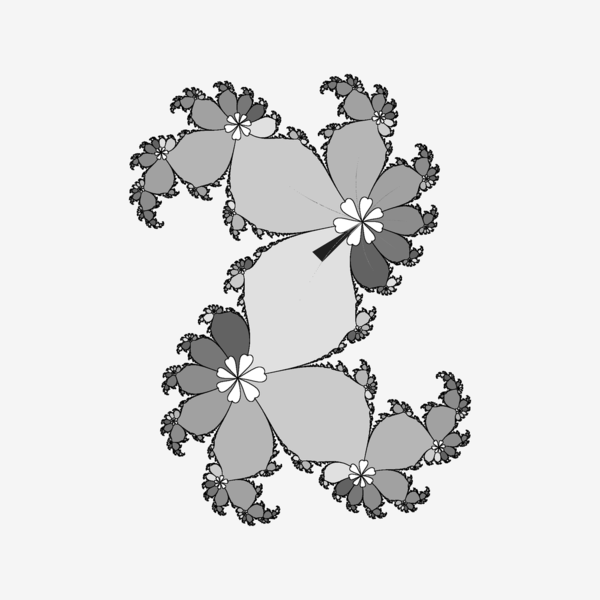 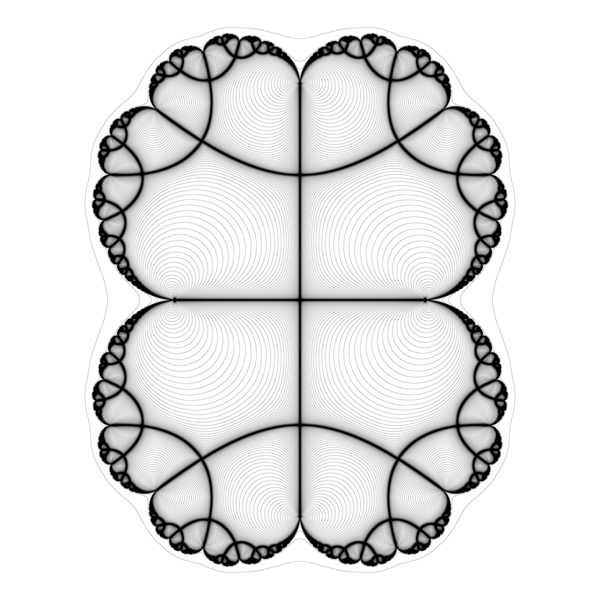